Our mission is to meet the highest quality standards in Periodontal services. 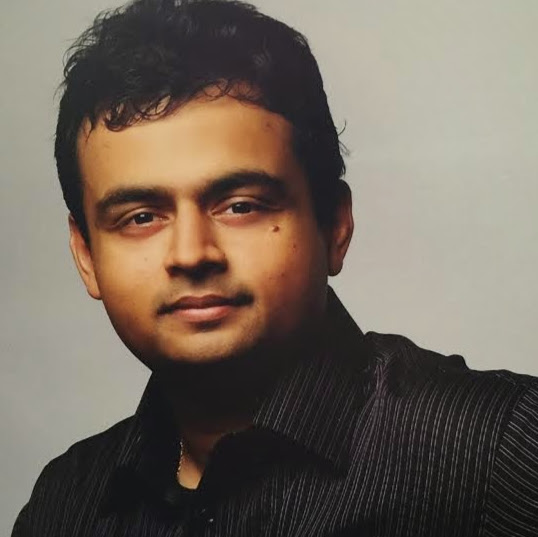 We would like our Practice to be an extension of your Practice so Patients have a seamless transition between the two.

Please provide us with any relevant clinical information to allow for diagnosis and planning of periodontal treatment. We prefer that you take any relevant radiographs and send them to us as we only take new intra-oral radiographs if necessary and we do not have a machine for panoramic dental radiography (OPGs).

We are happy to accept referrals by email or by post. Referral pads and business cards can be sent to you upon request. Please also let us know if you would prefer correspondence by post or email. We look forward to working with you and helping you provide your Patients with great dental care.